This is the eleventh instalment of 2019 in review. As usual, now the Raiders' season is over - the best for 25 years - we are reviewing all 26 players who pulled on a green jersey in first grade this year. So far, we've looked at Charnze Nicoll-Klokstad, Nick Cotric, Jarrod Croker, Joey Leilua, Jordan Rapana, Jack Wighton, Aidan Sezer, Josh Papalii, Josh Hodgson and Sia Soliola.

John Bateman joined the Canberra Raiders from the Wigan Warriors in 2019, and made an instant impact on the National Rugby League. He was a high profile recruit, an England representative - a nominee for the "Man of Steel" award and a premiership winner with the Wigan Warriors in 2018. But the extent of his impact - on the Canberra Raiders and the competition - still surprised many.

He ended the year with a Grand Final appearance and a deserved Dally M Second Rower of the Year award. He was the choice of most commentators and fans as the "buy of the season".

Raiders coach Ricky Stuart said more than once during the year, that he recruited John Bateman because he not only knows how to win, he wants to win, but he has to win. And because of that, he is a great positive influence on his team mates.

There is no doubt in my mind that the aquisition of Bateman was a huge reason behind the Raiders qualifying for their first Grand Final in 25 years.

Bateman appeared in 23 Raiders games this season, missing three games after he fractured an eye socket in the clash with the Panthers at Wagga. He was expected to miss 5-6 weeks after surgery, but made a surprise early come back in the Round 12 clash with the Bulldogs. With the Raiders down on troops due to injury and representative duty, he didn't hesitate in telling coach Stuart he was ready to return early, after a brief sojourn in England. He missed one other game, the Round 25 clash with the Warriors. There was no way the coach was going to risk his X-factor in that match, once it was clear that the Raiders had secured a top four placing.

Bateman started the season at lock, and played two matches in that role, before Ricky Stuart decided it was best for the team that he move to the second row, with Joe Tapine taking over the No. 13 jersey. He played just one more game at lock, the Round 12 match against Canterbury. There has been quite a bit of debate about whether lock or second row is his best position... but I'm not going to argue with the coaches' view on this one, given the results!

Bateman was third at the Raiders for total tackles and second only to Josh Hodgson for average tackles per match. He was inside the top 10 NRL second rowers for average tackles per match. Only Josh Papalii and Siliva Havili had a tackle efficiency rate higher than Bateman at the Raiders - and he was in the top ten NRL second rowers in that department. He did, however, produce more try causes (seven) than any other Raiders forward, and ranked fourth amongst the forwards for line break causes. His average error count and penalties conceded per match were relatively low (around 0.5 per game).

I rated him an average of 7.5/10 through the season and sixth in the total points tally. The latter, due to four missed games, is reflected in a still very impressive overall rating for the season. I rated him an "9" twice, first in the Round 3 win over the Knights. In that game he produced 16 runs for 185 metres, 45 post contact metres, two line breaks, nine tackle breaks, one offload, 41 tackles and 89.1 per cent tackle efficiency. He also rated a "9" in the Round 19 win over the Panthers at Penrith. He scored a try and delivered 13 runs for 165 metres, 69 post contact metres, seven tackle breaks, one one on one steal, two offloads, 42 tackles, 96 per cent tackle efficiency and one kick defused. I rated him an "8" in 11 other matches, including the Grand Final. Week 1 of the finals, when he scored the winning try against the Storm, wasn't far off a "9" either.

Bateman was good doing just about everything on a footy field. That included being good in a scrap when things got a bit tough. He won a lot of support amongst the fans for his dedication to family as well. He became a father at a very young age, and is devoted to his daughter and his family in England.

He was selected for the Great Britain Lions southern hemisphere tour at the end of the season - and it was a disappointing one for the team, losing all four Tests against Tonga, New Zealand and Papua New Guinea. However, there is no doubt that Bateman was one of the Lions' very best. Hopefully, he now gets some time to rest and spend some time with family and friends back in England.

Bateman did cause a bit of a stir in Grand Final week, when he made it clear that he was seeking an upgrade on his contract with the Raiders. His new manager no doubt made it clear to him that his current deal was a "bargain" for the Raiders. He quickly had to clarify on Twitter that he was definitely wanting to stay with the Green Machine - but will be looking for the best deal for his family. I've little doubt the Raiders will be letting him slip through their fingers.

He was our 2nd best player this yr. If Papa is a 9, this bloke is an 8.5. I think both could easily be 0.5 higher than that.
He was the reason we won a lot of those early games, our win record this yr without him was awful.
Top

14/10. Love his desire, and is easily my new favourite Raider.

Kent was saying during the season how he noticed Bateman in a game (I think it was Penrith?) how he got into a bit of niggle with his opposition player, and created a bit of push and shove. When the refs peeled the players off each other, he gave Whitehead a bit of a wink, because he knew from that scuffle that they had nothing and we had the game in the bag.

Love that bit of insight.
Feel free to call me RickyRicky StickStick if you like. I will also accept Super Fui, King Brad, Kid Dynamite, Chocolate-Thunda... or Brad.
Top

He's so good to watch. Such a cheeky rascal. No right to be as strong or effective as he is.

Is he that good every year? If so, it's going to be a good season next year.
Top

9/10. The whole change in how we play was only possible because of what he brings.
Top 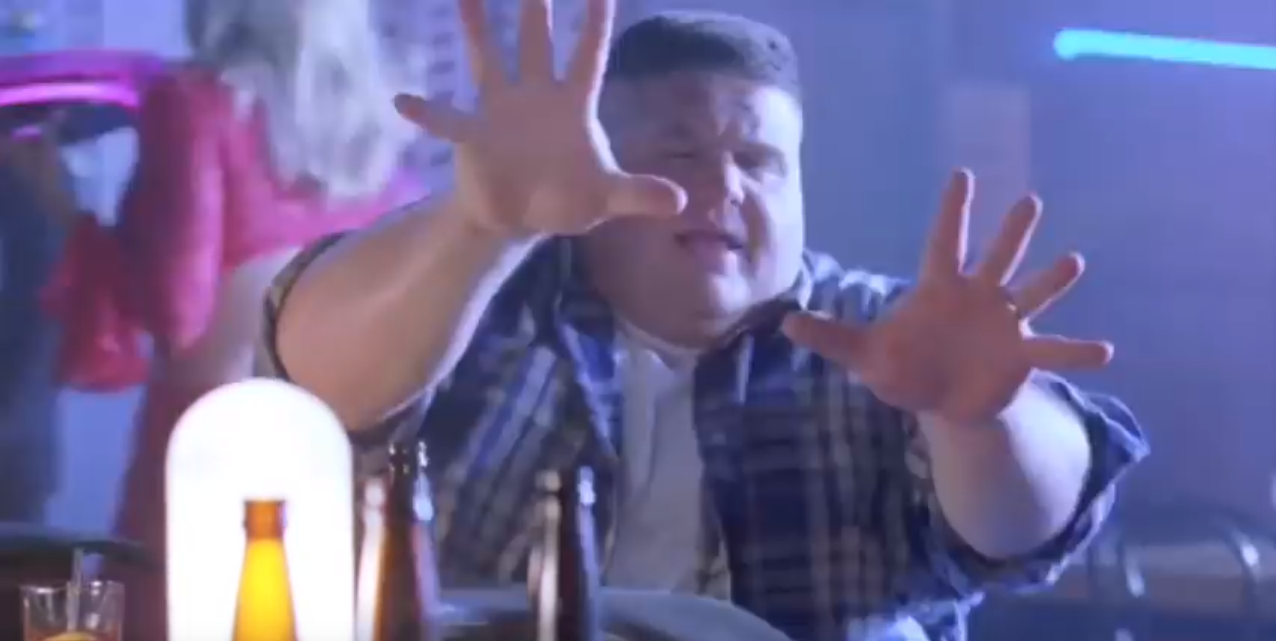 How good is John Bateman ?

Unmitigated success as an NRL player. One of our best and Dally M 2nd rower of the year. Paps was our best at 9/10 so have to drop him half a point and go 8.5/10
* The author assumes no responsibility for the topicality, correctness, completeness or quality of information provided.
Top

But when I heard Stuart talk about Bateman and say some players want to want to win and others have to win, I thought it really aligned with how I see him as a player
CREATE PROCEDURE BotMan_Post AS
SELECT * FROM Previous_Post
EXEC quote_post
WHERE UserName = 'Aknalkfgnaa' OR 'Yeah Raiders' OR 'Billy B'
EXEC RAND(good_grief; cheak_notes; uh82cit;)

I’m worried that being away from daughter will severely shorten his stay with us. Hope I’m wrong..
Top

Love to punch on with this bloke and then sniff his head.
Top

[awkward silence]
* The author assumes no responsibility for the topicality, correctness, completeness or quality of information provided.
Top

Biggest pest currently in the game. And we love him for it, because he's ours.

gergreg wrote:Biggest pest currently in the game. And we love him for it, because he's ours.

Haha agreed. But that’s enough about Question, back to John Bateman, what a champion

Haha, watched the recent GB Tests with my Mrs.

Bateman gets the ball 2nd phase, but flat footed, not much on. Proceeds to run at the nearest defender, palm him directly in the face, squirm away and repeat the palm to the face to another player.

I still say it’s the best debut season ever from a Raider - and that’s saying something given the quality of players we have had at the club.

The thing about him is - he can play any style of game. If it becomes a down and dirty grind, he is comfortable slogging. If it becomes a points shoot out, he has plenty of X factor. He is so much fun to watch - and given we lost every game he didn’t play, it tells you how important he is. He and Whitehead are a truly world class back row.
Top

The stories I heard from Mr McIntyre when he arrived at the club that he just lifted the whole joint to have to win, not want to win, tells me how important this signing was.