How long til it's half price? After Christmas maybe?

Booktopia and Angus and Robertson have it cheaper including cheaper postage costs if you would prefer to purchase from there.
Top

Writing a history of a sporting club must present definite challenges; how much space to spend on descriptions of particular matches? How much on individual players? On the administration of the club? In Absolutely Bleeding Green, David Headon has met these challenges to produce an eminently readable, informative book, which deals thoroughly with Raiders history, and with changes to Rugby League over the years.

In a Charnwood cafe three years ago, Dr David Headon met with former Raiders chairman, John McIntyre. They were there to discuss the writing of a history of the Raiders Club. It was the arrival of Ricky Stuart as coach that inspired David to take on the enormous task of writing a book about a team, a club and a community.

“I liked what Ricky was saying about the importance of the past and the connection the team has with the community and the re-establishment of good values,” says David. “It reinvigorated my desire to write about the team again.”

Canberra Raiders fans, tonight we will have a special edition of The Greenhouse Live, featuring the author of "Absolutely Bleeding Green", David Headon. It's a must watch from 7:30pm on The GH Facebook page: https://www.facebook.com/TheGHRaiders/

And remember, Canberra Raiders fans... you can buy the book now on line and at all good book stores! #NRL #WeAreRaiders #wearecbr 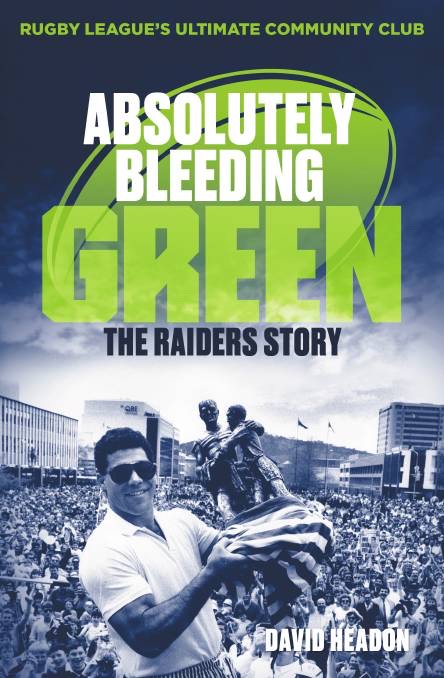 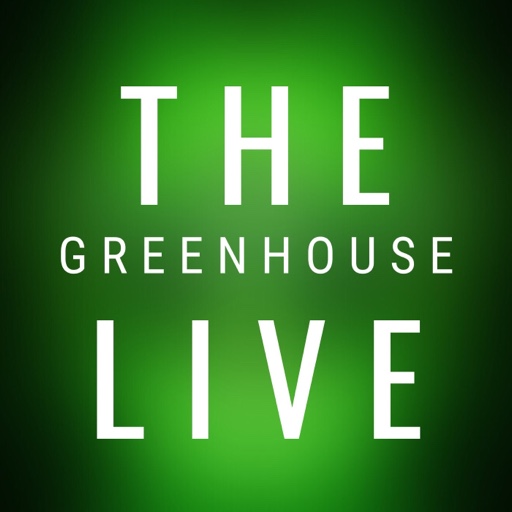 I saw on Facebook that there is book launches at the three Dymocks stores around Canberra this Saturday, i believe it is 1pm at all the stores.
Top

I know some people like to pooh-pooh the "world is against us" mentality of some fans, but this book and that interview provides a bit of insight into how much many of the Rugby League power brokers wanted us to fail (or just make up the numbers). Also reinforces how much a blight on the code that Phil Gould is. They honestly just want our club to be a nursery for some of the Sydney clubs.

We quite seriously have been pushing it up a hill since we were granted permission to enter the comp in 1981.

I can't wait for our boys to stick it up them again some time soon.