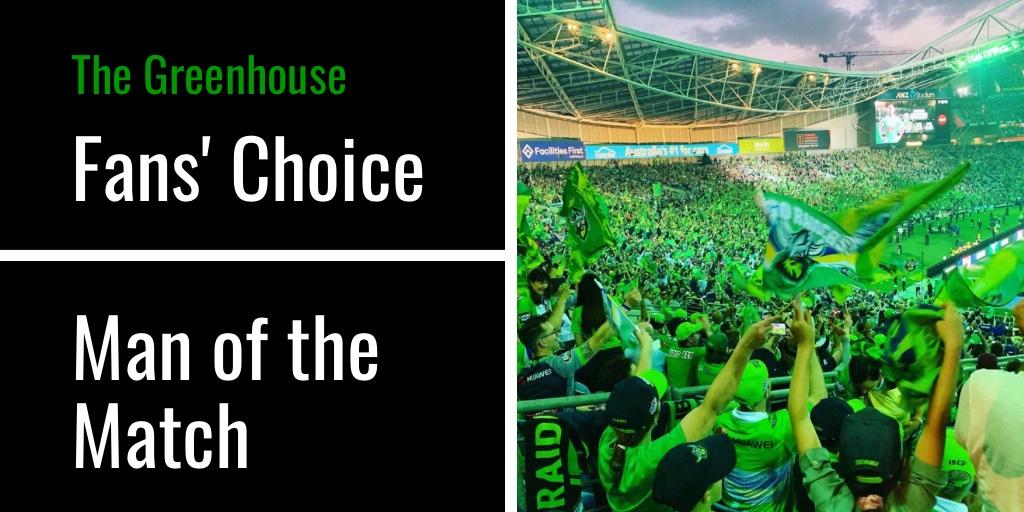 3 votes G.Williams
2 - Papalii
1 - Tapine
One day the Raiders and the Cats win the same year and make my head explode!!
Top

Many other special mentions.

Our best game this year by far. Goes to show how good the Roosters team is.

These guys were immense.
WHAT A LONG STRANGE TRIP IT'S BEEN
Top

Man, so many guys deserve points...

Young and Valemei really stood up. Williams and Wighton came with the big plays.
Top

Sonny Bill quite the diplomat these days. A good loser.
Top

Sent from my Mi A1 using Tapatalk

3 Paps
2 Taps
1 CNK
* The author assumes no responsibility for the topicality, correctness, completeness or quality of information provided.
Top

Hard not to give others points too

I'll have one of those
Top

This, special mentions for the halves too.
Top

I know it’s crazy but I have to go this way too.

A few others made mistakes but everyone did something good and bought 100% effort.

What a team and coaching effort.
Top

And this for me too please.

That's the best performance I've seen Ever by a raiders team.. my only fear is can we back it up.
Top
Post Reply
52 posts